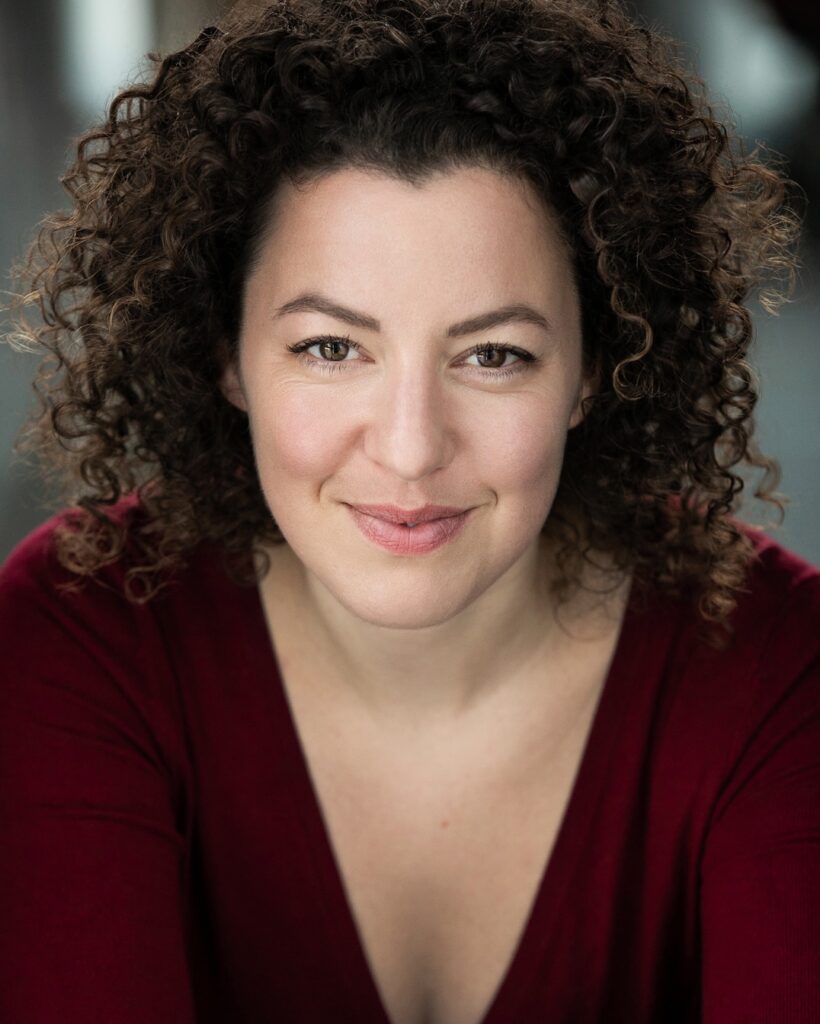 Having completing a BA Hons in Drama & Theatre at RHUL, Bonnie trained with Tom Radcliffe and Gary Condes at The Actors Temple. She has since performed at Riverside Studios, Royal Festival Hall and The Leicester Square Theatre, alongside TV roles for BBC & ITV & had the opportunity to work with award winning film director Yann Demange (Top boy & ’71). In 2018 she was nominated for Best Female Actress for her role in Faces in the Crowd by Leo Butler (the Offies/UK)
Bonnie teaches Meisner Technique in London (Actors Temple) and she also specializes in teaching the BUSINESS OF ACTING which includes audition technique, career clinic and self tape technique.
This course is taught by her regularly in London and as well as in other European countries, such as Switzerland (where Bonnie taught together with a leading French Casting Director Annette Trumel and Poland.
Having completed a playwriting course at The National Theatre, Bonnie went on to work under the guidance of established playwrights David Eldridge & Tanika Gupta. Last year Bonnie created a sell out immersive show at The Vaults and she currently runs the Playwright / Playread event at The Actors Temple in London to nurture developing playwrights and to create strong working relationships between actors and writers. She is passionate about encouraging others in their creative development and teaches repetition classes & casting practice intensive sat The Actors Temple, London. Having worked as an Agents Assistant for a short time she also has insider knowledge on how to approach Agents, Casting Director & what they are really looking for.